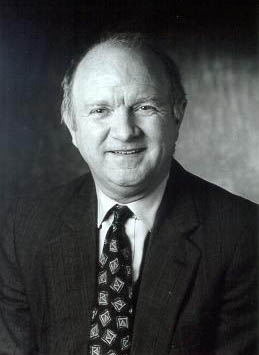 Mr. Mark Musick is president of the Southern Regional Education Board, America’s first interstate compact for education. Before being selected as SREB president in 1989, Musick was vice-president of the Board and worked primarily with Southern state legislators, governors, higher education boards and the staffs of these groups. He came to the Southern Regional Education Board from Virginia where he served in the governor’s office and with the State Board for Community Colleges and the Virginia Council of Higher Education.

Mark Musick has been involved in the work of the Southern Regional Education Board for more than two decades to improve quality in Southern schools and colleges. In the 1981 report, The Need for Quality, SREB spelled out specific recommendations which many Southern states adopted well before national attention to educational improvement and the Nation at Risk report emerged. In Goals for Education: Challenge 2000, SREB put forward educational goals for the South in 1988 that influenced actions in following years by Southern states, and, in fact, by all states as the national education goals were established the following year. 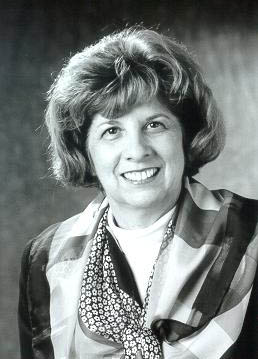 Lynn Cornett is Senior Vice President of the Southern Regional Education Board, an interstate compact dedicated to improving elementary and secondary and higher education in its 16 member states. She is a native of Oklahoma and holds a doctoral degree from the University of Rochester. She began her career in education as a high school chemistry teacher, and taught for two years at Byrd High School in Caddo Parish.

Over the last 19 years at SREB, she has researched teacher education, teacher and school incentives, and the role of state policy in improving schools, colleges and universities. In her current position she works with program staff on issues in both elementary/secondary and higher education. She also directs SREB initiatives with member states on teacher supply and demand issues.