The University of Louisiana System is introducing a new program to enhance the educational experience for exemplary Black male students. Two students from each of the System’s nine member institutions are participating in the inaugural cohort of the Reginald F. Lewis Scholars program which is a three-year program focusing on three key areas—academics, social advancement and community service.

Eighteen rising sophomores will be chosen annually for the program based on academic merit, financial need and demonstrated leadership skills. The Reginald F. Lewis Scholars experience is tri-fold. In addition to a full tuition scholarship, cohorts will participate in the community experience which includes a partnership with the Universities of Louisiana Management & Leadership Institute and a service learning project; the social experience which includes an annual focused retreat and academic, social and professional mentorship from business, community and university leaders; and the academic experience which includes research projects and a study abroad opportunity in their junior year. The Reginald F. Lewis Scholars Program is at no cost to the student participant.

“To realize the System’s chief aspiration to produce the most educated generation in Louisiana’s history, we must deploy data-informed, targeted interventions to close attainment gaps for underserved populations,” Henderson said. “Similarly, we introduced the Compete LA program targeting Louisiana adults with some college but no degree in 2019.”

Fundraising for this innovative program is well underway with a goal to raise the funds needed for the first three cohorts by June 2022.

“We appreciate the committed partnership of area businesses, philanthropic organizations and individuals who have already supported our scholars through the UL System Foundation,” said James Carter, chair of the Board of Supervisors of the University of Louisiana System. “We know investing in these young men will pay dividends in the future as they give back to our state and our communities.”

The inaugural cohort of Reginald F. Lewis Scholars were introduced during a pinning ceremony last month at the System’s Black Male Summit. Scholars were pinned by Board Chair James Carter and System President Jim Henderson.

Below is a list of the 2021 Reginald F. Lewis Scholars including their university, hometown and degree of study:

Click here to learn more about the Reginald F. Lewis Scholars including ways to financially partner with the program. 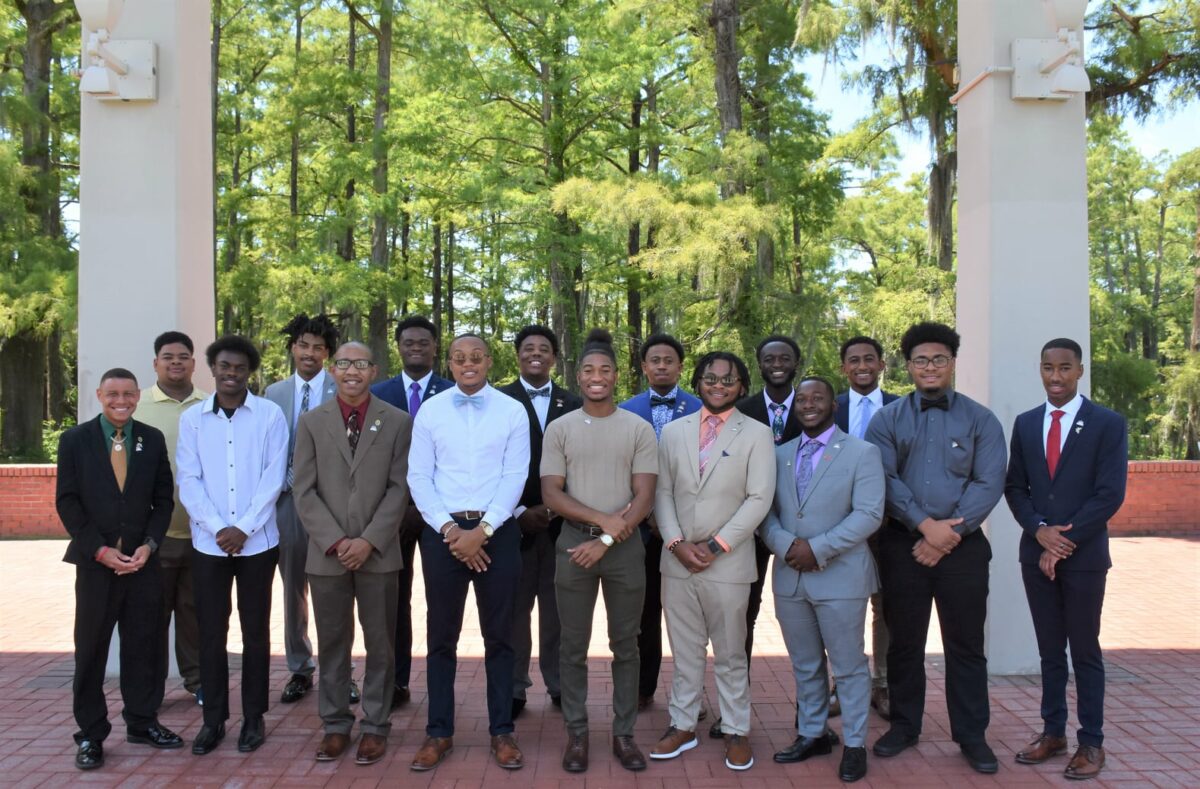 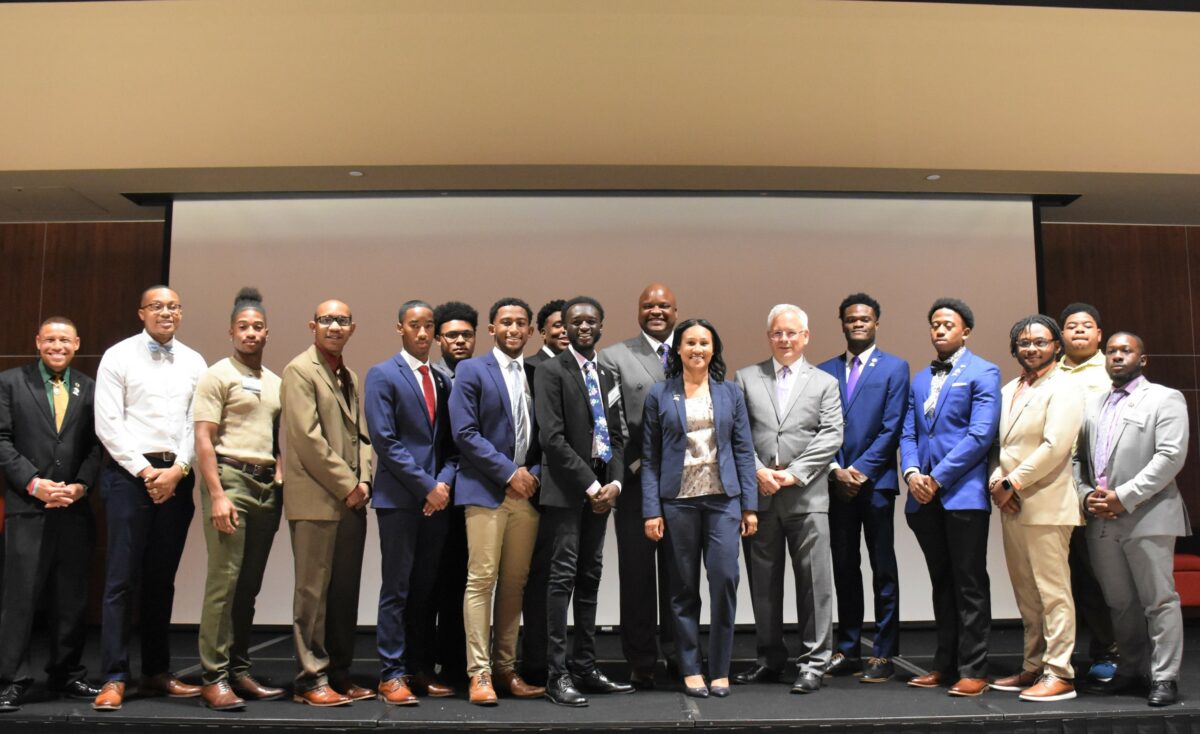