“Yesterday the House approved a senate concurrent resolution to study tenure practices among Louisiana’s higher education institutions. We provided testimony throughout the process on the inextricable link between tenure and academic freedom, a concept that is widely misunderstood outside of academe and often mischaracterized in public discourse. Indeed, fighting against a caricature of tenure has become a political tactic in multiple parts of the country. While other states have made changes to tenure practices using direct administrative and legislative action, this resolution creates a forum for discussion of the merits of tenure. We will be active participants in this conversation as our work depends operationally and philosophically in large part on the perpetuation of indeterminate tenure. Academic freedom is central to the university’s role in advancing science, community, and democracy. Tenure is a foundational element of academic freedom.” 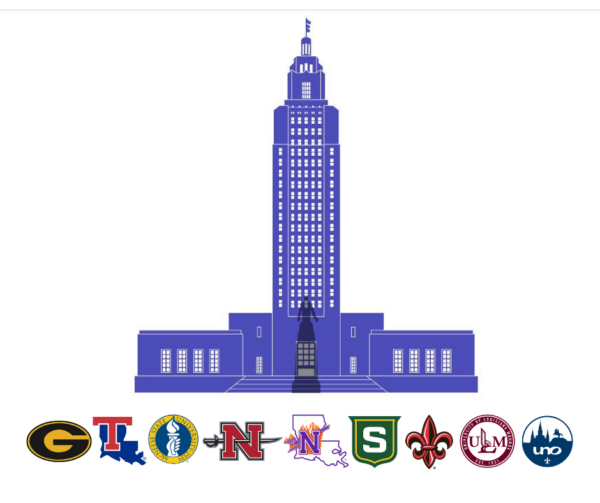