Baton Rouge, La. – The Board of Supervisors for the University of Louisiana System welcomed three new members today at its meeting in Baton Rouge. Renee Lapeyrolerie, Dr. Clyde Rougeou, Jr., and Paul Aucoin will serve on the board for six-year terms. 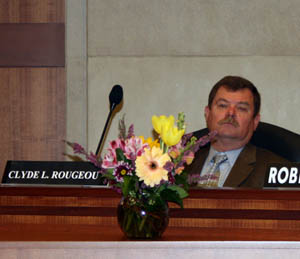 of Louisiana at Lafayette and the LSU School of Dentistry-New Orleans, he is the owner of Family and Cosmetic Dentistry in New Iberia.

Aucoin of Thibodaux replaces Donald “Boysie” Bollinger, representing the Third Congressional District. A graduate of Loyola University and Loyola University School of Law, he has a private practice and serves on several boards including the St. James Economic Development Board and the Board of Directors of the Louisiana Housing and Community Development Corporation.

For more information and high-resolution photos of the new members, visit www.ulsystem.net. 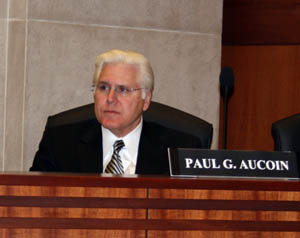 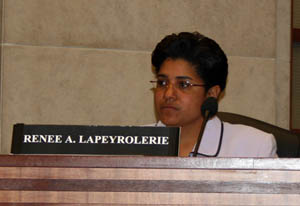