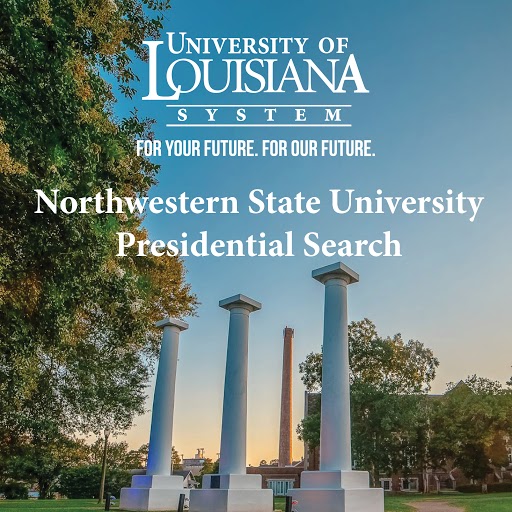 Today the Board of Supervisors for the University of Louisiana System voted unanimously to name Marcus Jones the 20th president of Northwestern State University. Jones has served the institution in many ways throughout his 23-year career including roles such as professor of business law and international business, vice president for university affairs, and executive vice president for university and business affairs. He has most recently served as interim president since July of 2021.

“It’s an historic day for Northwestern State,” UL System President and CEO Jim Henderson said. “Marcus is an authentic leader of character, integrity, and vision. His familiarity with the community, his passion for student success, and his commitment to excellence will advance our alma mater for the next generation.”

During his interview, Jones spoke of the importance of a strong institution for university alumni and the Natchitoches community as a whole. He also discussed his vision for the university working more collaboratively with business and industry to ensure graduates have both the hard skills and soft skills to meet the needs of the global market.

Jones is a native of Winnfield, La. and is the 18th of 20 children. He is a graduate of Northwestern State, Grambling State, and Southern Law Center. Jones assumes the position Nov. 15. 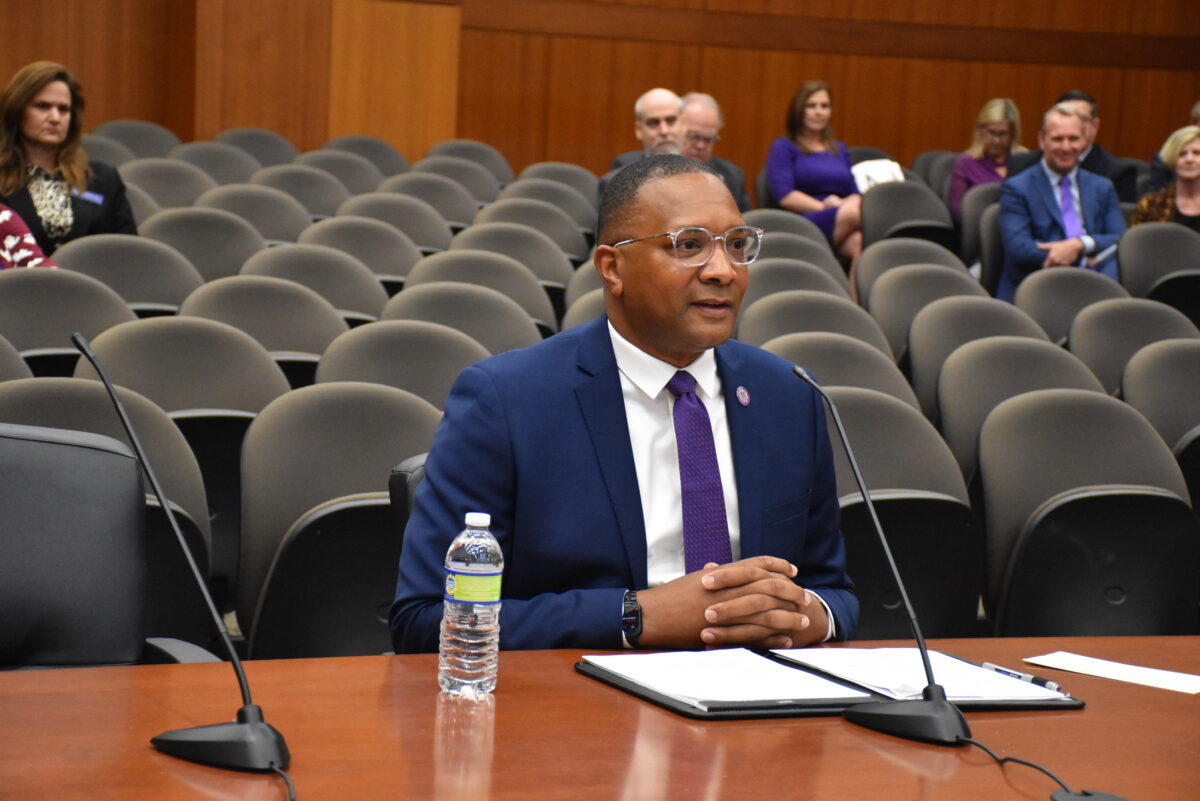 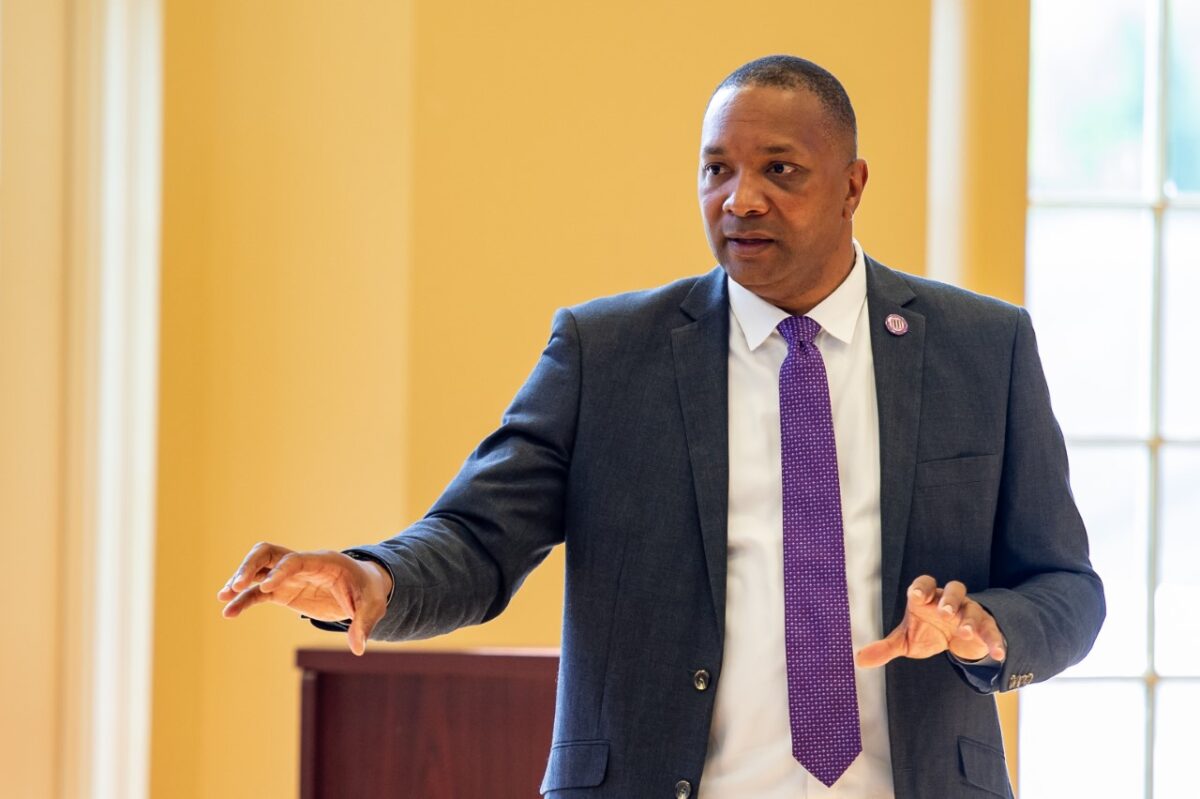